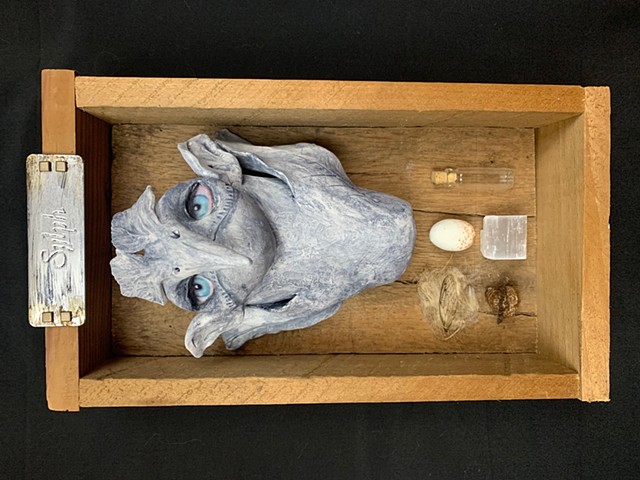 "SYLPH" Sylphs are elemental nature spirits. They are the invisible, spiritual counterparts of air. They are the most subtle of all the elements and are usually flight based beings. They fly swiftly with the ease of hummingbirds and can often only be glanced briefly out of the corner of one’s eye.