Born in Chicago, Illinois in 1970, Joe Sorren grew up around Phoenix and later Flagstaff, Arizona. He started painting in 1991. In 1993 he received his BFA from Northern Arizona University. For the very first time he was notticed in 1997 as the gold medal winner in the Society of Illustrators of New York competition, and again this year when he won the gold medal in Los Angeles. He is also well know for creating the mural on outdoor wall in downtown Heritage Square in Flagstaff. It’s 40' x 60' and it took 9 months to complete the project. His award winning illustrations have appeared in publications such as Rolling Stone, Print, The Los Angeles Times, Juxtapoz, Step-by-Step, Art Now, Communication Arts and have been used by Warner Brothers and Atlantic Records. Since his first solo exhibition in 1995, Sorren has exhibited his work in various group shows in Los Angeles, New York, San Francisco and Detroit. Joe Sorren's work is in collections worldwide, including those of David Arquette, Patricia Arquette, and Nike Brand President Mark Parker. He plays also as the drummer in the band called Sparkleface. Joe Sorren currently works in Flagstaff, Arizona where he lives with his wife, daughter and son. 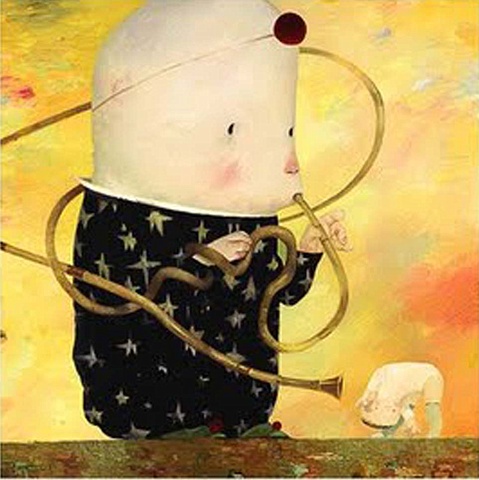 Am I The Only One Still Jazzercising 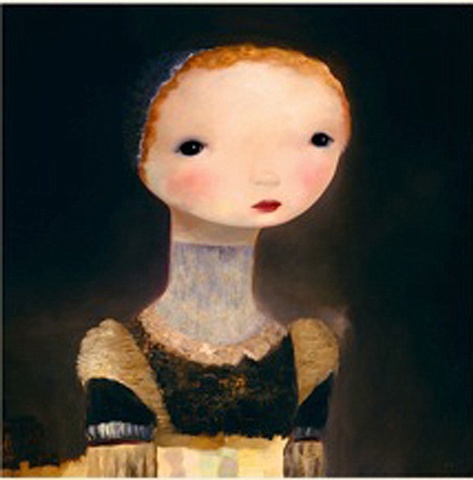 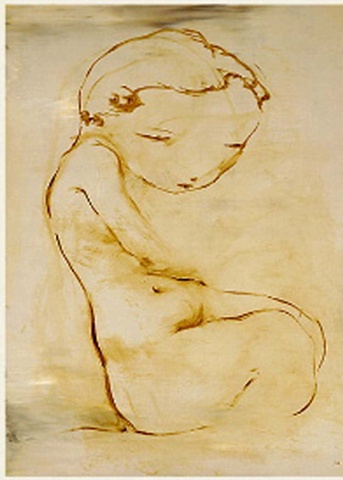 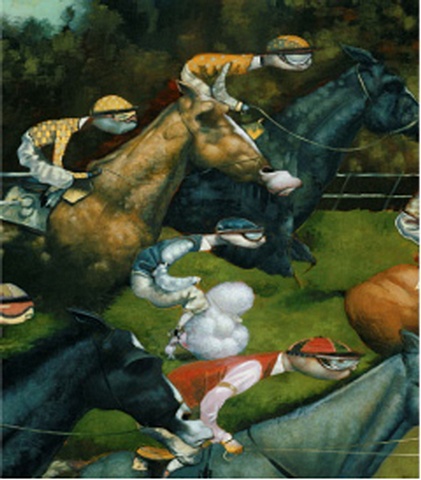 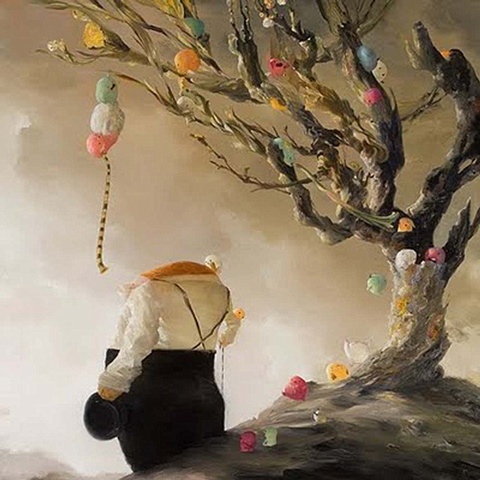 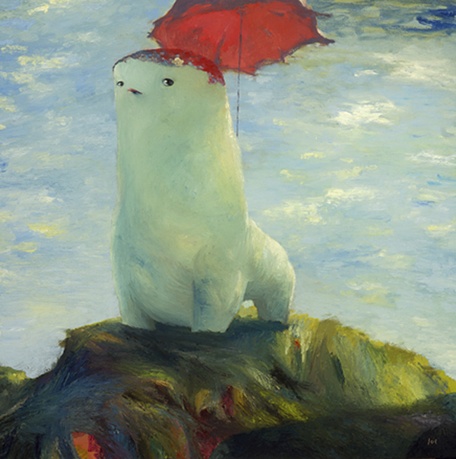 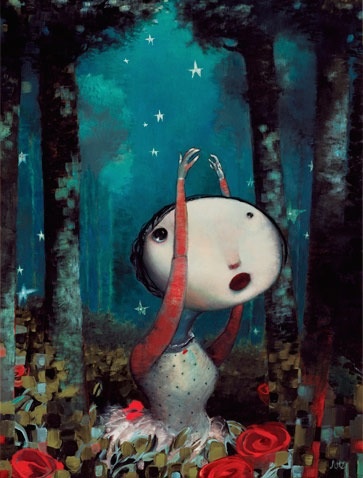 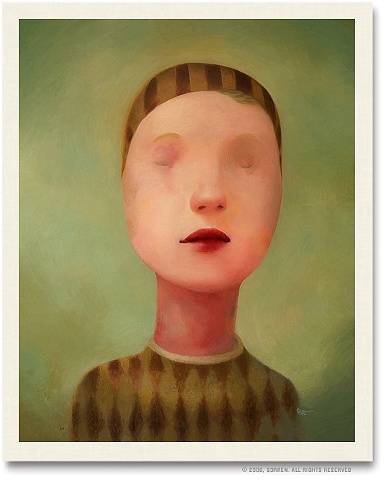 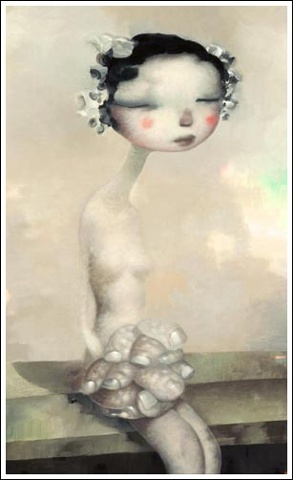 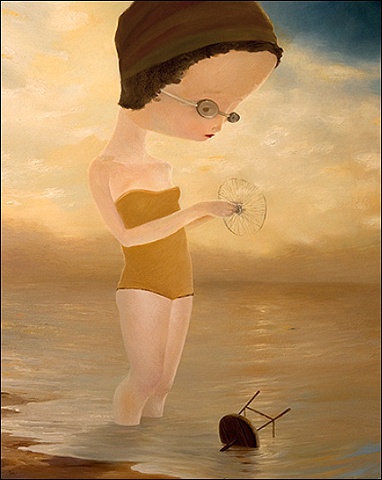 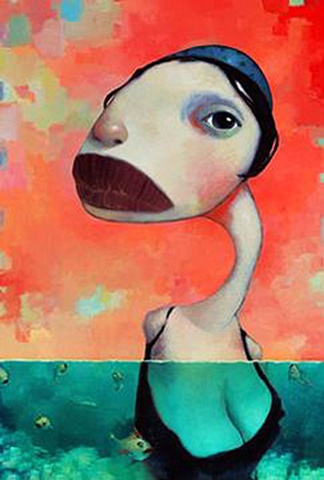 Lilly Anne and the Fish Parade 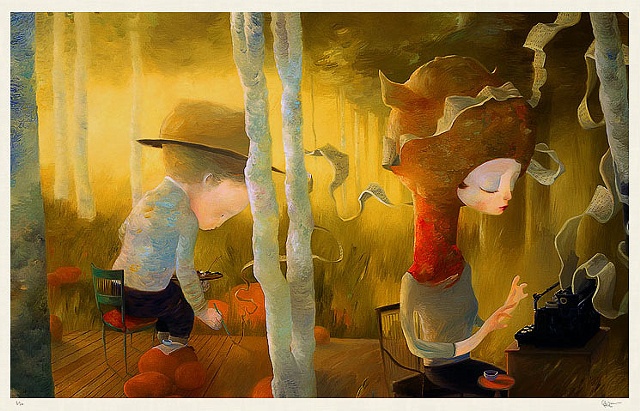 Loud Sing the Hours of Eden 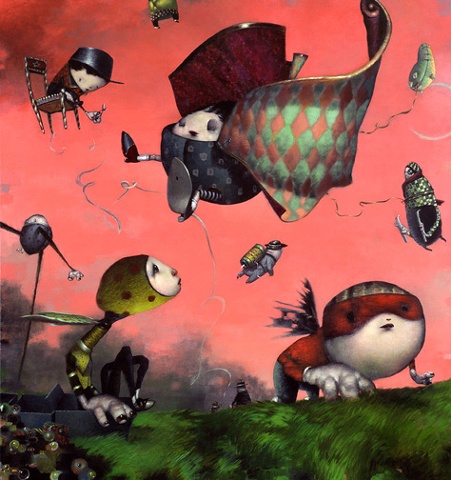 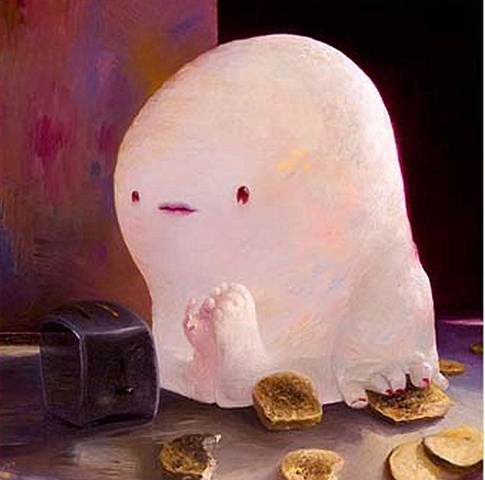